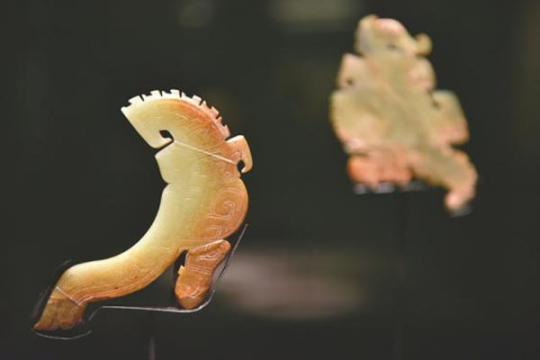 Greater than 500 cultural relics have been unearthed on the Sanxingdui Ruins website in Guanghan, Sichuan province. Among the many discoveries within the excavations, which began on Saturday and can proceed until Tuesday, are fragments of a golden masks, bird-shaped gold ornament items, large bronze masks, ivory, and a bronze sculpture of a tree.

The unearthed bronze tree, too, hints at a trait just like historic Chinese language tradition with its 10 divine birds and a nest on a divine tree. The newly unearthed tree has 9 birds, implying the lacking one is within the sky.

The relics unearthed at Sanxingdui are strong proof that the traditional Shu tradition was part of historic Chinese language tradition.

Workplaces In Transition Force Leaders To Strengthen Their Culture

Jabz Welcomes Erin Seaboyer as Director of Experience and Culture